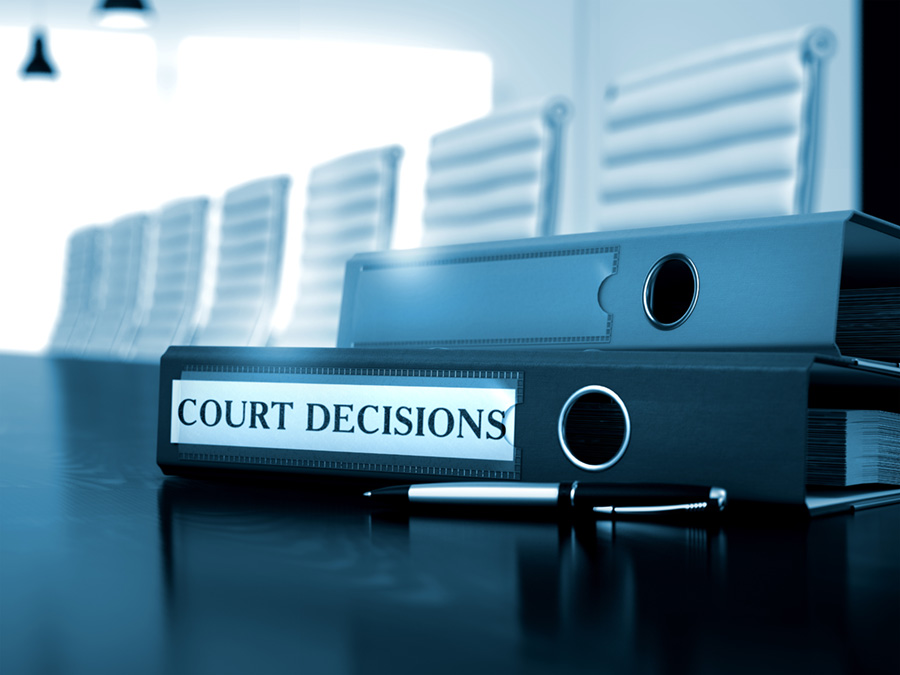 In what is believed to be the first ruling of its kind, an ADA website lawsuit went to trial and on June 12, 2017, the plaintiff, Juan Gil, won.

Like most people, Juan Carlos Gil uses the internet to access information and engage in the daily activities of the digital world—which include shopping, paying bills, and entertainment. Mr. Gil is also permanently visually impaired.

In 2016, Juan Gil, a frequent shopper at Winn-Dixie stores, attempted to access the Winn-Dixie website using his assistive technology (AT) known as screen reader software on his laptop. He claimed that the site was not accessible to this technology, so he was unable to interact with it to do things other users could like refilling his prescriptions or getting coupons from the website without having to ask a person with vision to find and/or get the coupon for him.

At the time that Mr. Gil attempted to access the Winn-Dixie Stores website, there was no ADA policy, nor any accessibility notices published on the site. On July 12, 2016, Juan Gil filed a lawsuit against Winn-Dixie for violating his civil rights under the Americans with Disabilities Act (ADA).

Winn-Dixie moved to have the case dismissed claiming websites were not covered under title III of the ADA because they are not physical places. This motion was denied by US District Judge Robert Scola who reasoned that “the ADA does not merely requir[e] physical access to a place of public accommodation. Rather, the ADA requires that disabled individuals be provided ‘full and equal enjoyment of the goods, services, facilities privileges, advantages, or accommodations of any place of public accommodation.’”

This unprecedented case garnered the attention of the US Department of Justice (DOJ), who was not a party in the lawsuit, to file a Statement of Interest in support of the plaintiff.  This statement affirmed that “Title III applies to discrimination in the goods and services ‘of’ a place of public accommodation, rather than being limited to those goods and services provided ‘at’ or ‘in’ a place of public accommodation.” Additionally, the DOJ contended that the application of Title III to Winn-Dixie’s website was consistent with all other court decision that had previously addressed the coverage of websites with a nexus to a brick and mortar location. The Justice Department went on to say that even websites with no link or nexus to a brick and mortar location, are covered under title III of the ADA.

Winn-Dixie adamantly objected to the DOJ’s involvement and motioned to strike the statement of interest. The Southern District of Florida judge also rejected this objection.

In the June 2017 ruling, Judge Scola wrote that“[the] Court need not decide whether Winn-Dixie’s website is a public accommodation in and of itself, because the factual findings demonstrate that the website is heavily integrated with Winn-Dixie’s physical store locations and operates as a gateway to the physical stores locations…[and] Winn-Dixie has violated the ADA because the inaccessibility of its website has denied Gil the full and equal enjoyment of the goods, services, facilities, privileges, advantages, or accommodations that Winn-Dixie offers its sighted customers.”

This ruling meant that (1) Winn-Dixie’s website was considered a “place of a public accommodation” under the ADA and (2) based on the testimony of Juan Carlos Gil and his accompanying expert, the website was in fact, not accessible.

The court awarded injunctive relief and “reasonable” attorneys’ fees. Included in the injunctive relief was a requirement that Winn-Dixie Stores would implement and maintain a website accessibility policy that ensures its site and any linked third-party vendors to the website will conform to the Web Content Accessibility Guidelines (WCAG) 2.0.  Winn-Dixie was also ordered to place a statement regarding its website accessibility policy on its homepage, ensure that all employees who write code or develop programs received accessibility training, and would continually test its website for any occurrence of nonconformance with the ADA every three months for the next three years.

Note: This posting is intended for informational purposes only and does not constitute legal advice. 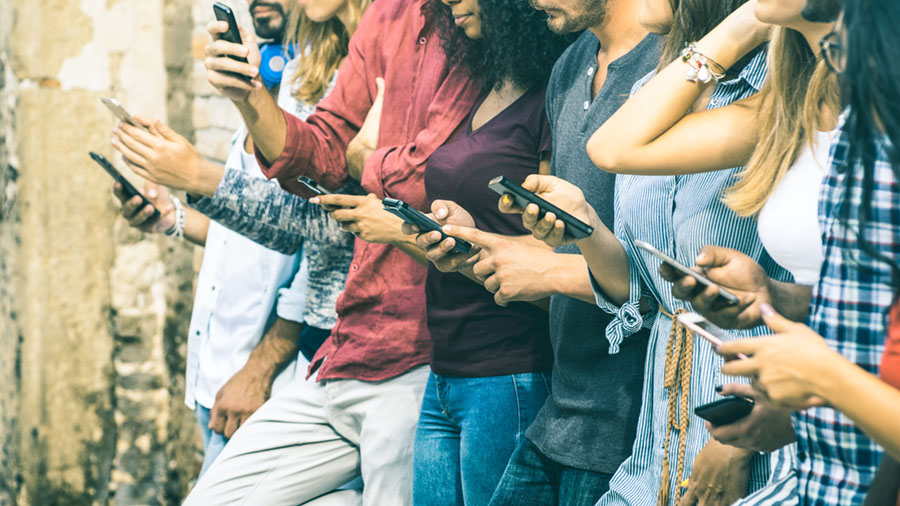 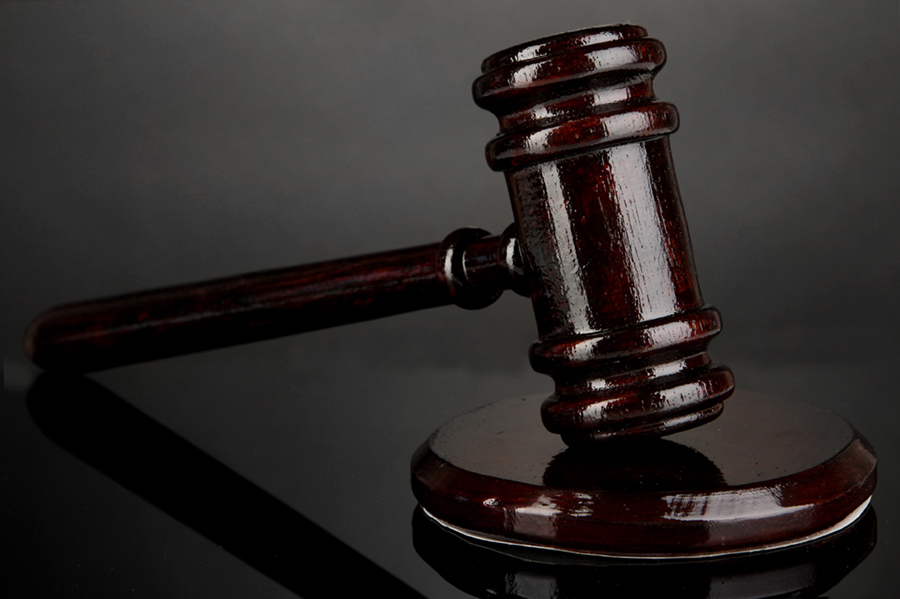 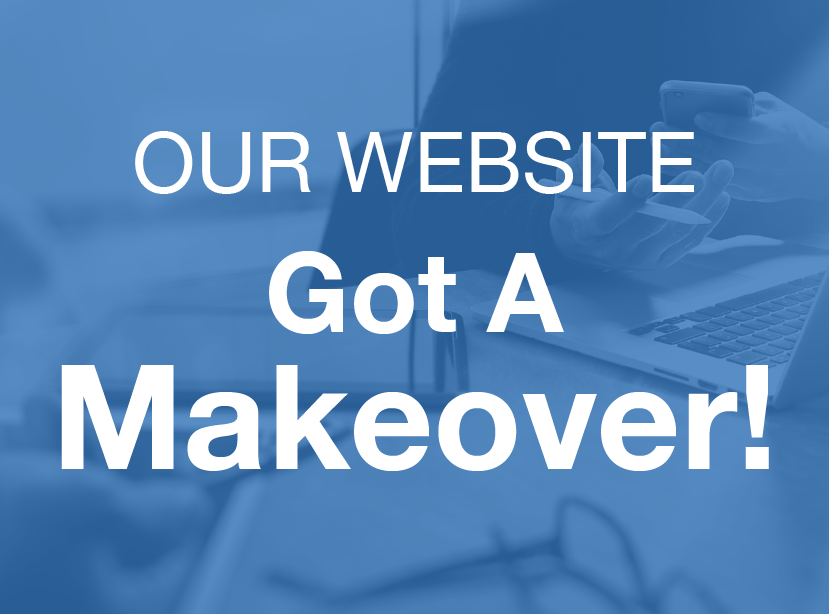 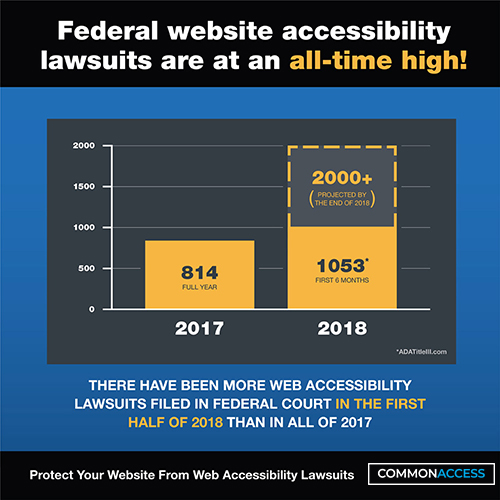